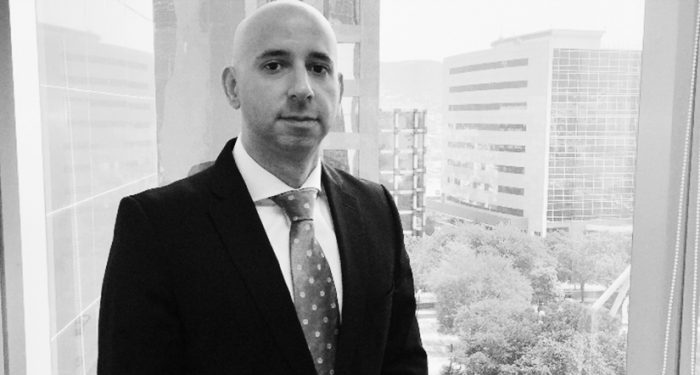 José Luis is the Partner in charge of the Foreign Trade & Customs practice at Andersen in Mexico, where he is based in the Monterrey office.

Before joining Andersen in Mexico, Jose Luis worked for 16 years at PwC as Director of Foreign Trade in the Monterrey and Mexico City offices.

He also previously worked in the Ministry of Economy in the department of Export Promotion Programs.